Post Traumatic Stress Disorder (PTSD) is a type of anxiety disorder that is caused by a traumatic event that has happened in the past.

This could be something you experienced, witnessed or have been confronted with, that threatened death or serious injury or a threat to the physical intergrety of oneself or others.

This usually leaves sufferers of PTSD with some of the following:

Distressing recollections of the event.

Recurrent dreams of the event.

Acting or feeling as if the traumatic event was recurring (often through flashbacks).

Intense psychological distress at exposure to internal or external cues that symbolize or resemble an aspect of the traumatic event.

Irritability or outbursts of anger.

Efforts to avoid thoughts or feelings associated with the event.

Efforts to avoid people or activities that arouse recollections of trauma.

Inability to recall an important aspect of the trauma.

Diminished interest in participation in activities.

Feeling of estrangement from others.

What is interesting about PTSD is how common it is for the manifest symptoms to take some time to emerge and so they are not always attributed to the traumatic incident. So it is sometimes the case that by the time a diagnosis of PTSD is arrived at, the manifest symptoms have often led to additional problems as a way of coping such as drink and drug abuse, unemployment, avoidance of loved ones etc.

According to the National Institute of Mental Health, there are about 7.7 million Americans who are suffering from Post Traumatic Stress Disorder. Most of them are 18 years old and above although the median seems to be 23 years old. Some of the people involved in this statistics are war veterans – those who fought in Vietnam and in Afghanistan. In fact, studies show that 19 percent of the soldiers who were deployed in Vietnam, suffered from PTSD at some time after they have been called back and sent home to their family.

If you think that you are suffering from Post Traumatic Stress Disorder, there are a number of different treatments available to help to get you through.  Please take a look at the information on this site about IEMT as this technique has been used very successfully worldwide with PTSD sufferers. 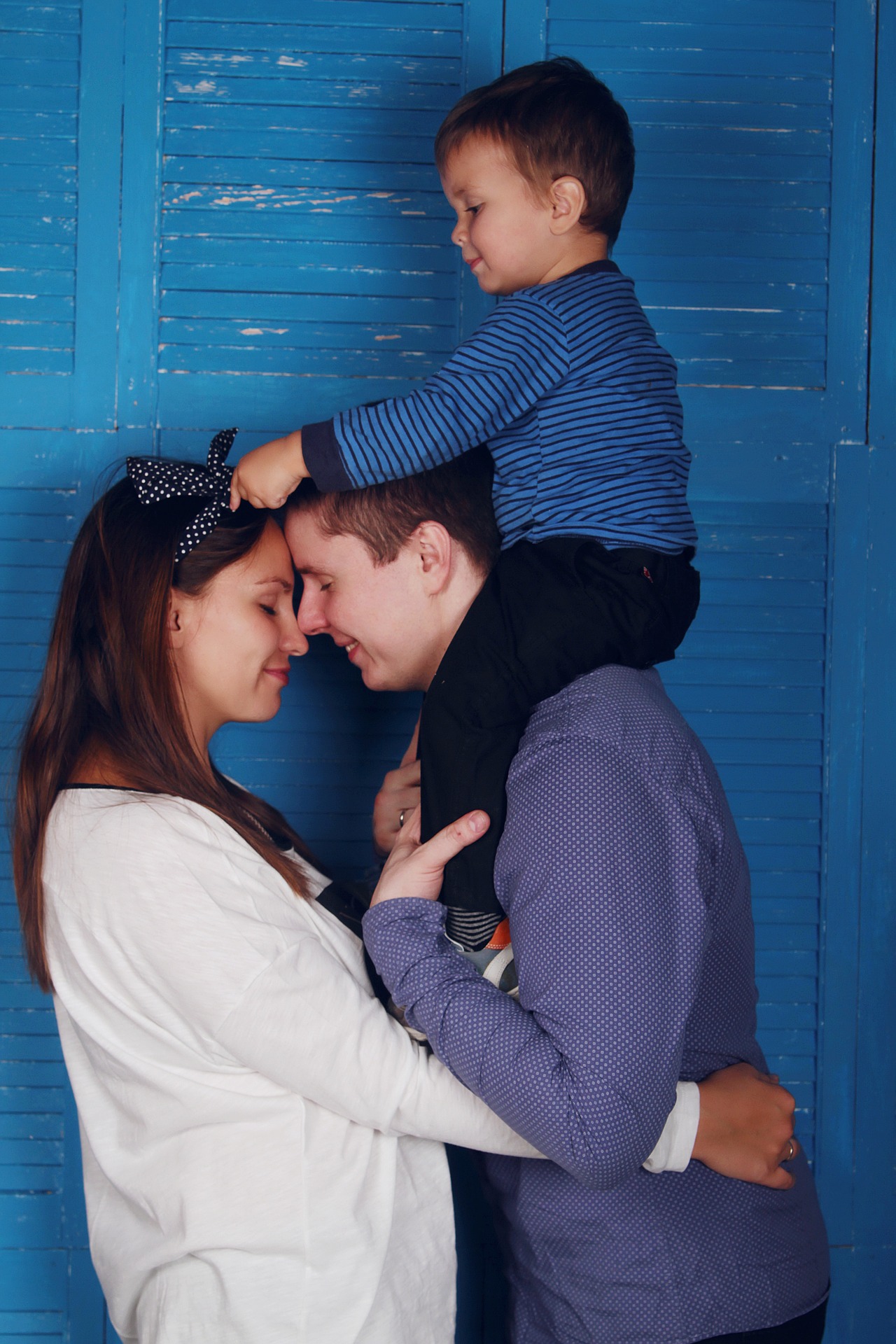 “I can’t promote this enough. I suffered with PTSD for years due to CSA and Louise’s kindness and IEMT pulled me through a very dark tunnel to the light. Free to live my life as i always should have been.”

Getting Started is Easy

WhatsApp Chat is free, download and try it now here!